We begin with Ananias and Sapphira, a couple who, in following suit, decides to sell their property and give the proceeds to the church. Only, in their case, it was satan that filled their hearts to do so. They retain a portion of the sale for themselves but, for some reason, pretend to give 100%. They both drop dead in front of Peter.

“How could you conspire to test the Spirit of the Lord? Listen! The feet of the men who buried your husband are at the door, and they will carry you out also.” v.9

Peter is so filled, people start bringing the sick in the street so that they may be healed by his shadow as he walks past them.

The Apostles are arrested for preaching but are released by an angel in the middle of the night. The next day, when they are set to appear before the high council, they find them in the Temple, preaching, just as the angel had instructed them. They decide not to execute them, but have them beaten and issue a 2nd warning.

Upon being brought before the council after escaping from prison, Peter reminds them, “We must obey God rather than human beings!” As the world increasingly inadvertently normalizes opposition to God, those that choose him, and desire to be chosen by him, need to be ready to display such fearless faith, daring to defy the enemies of the Kingdom.

This is a shocking account of God’s sovereignty. The fate of Ananias and his wife, Sapphira, was not about money. It was about dishonesty, deception, and “testing the Spirit of the Lord.” 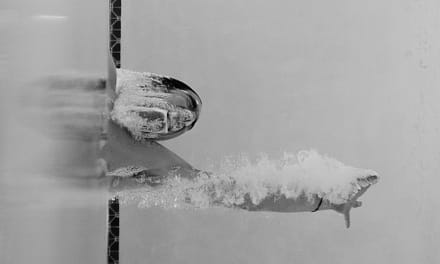 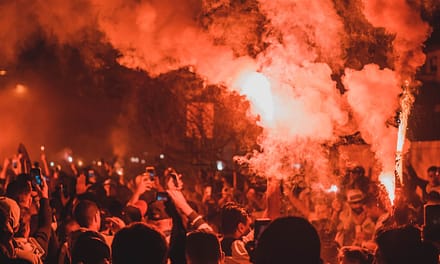 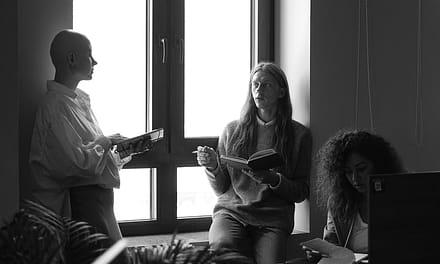 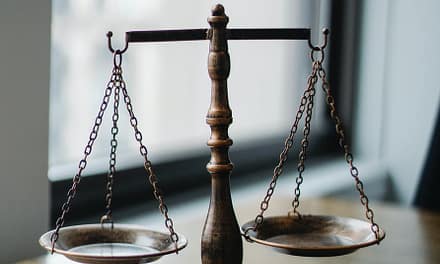